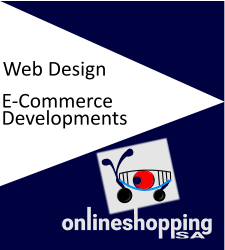 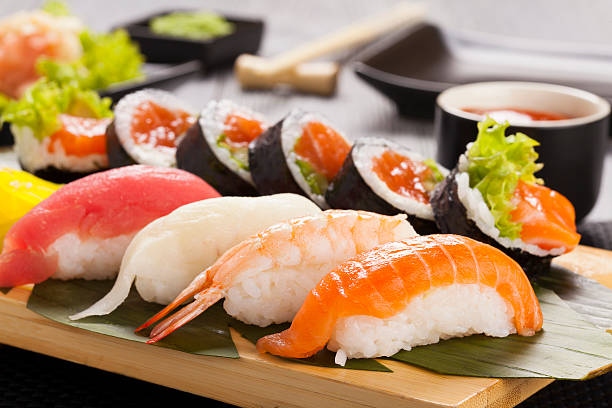 You just LOVE your sushi and believe the Norwegian salmon is healthy and good for you?

You might just reconsider after watching the undernearth two videos . . .

The shocking truth about what is truly happening in the international fish industry - especially farmed fish - has been exposed in two videos. This information has been withheld from the public for too long in order to protect this very lucrative but scandalous and criminal practices that are not only killing off wild fish in drones, but also poison people and cause serious health problems such as cancer, brain contamination, diabetics and many other modern day illnesses.

Even your pet's health may be at risk as the pulp of toxic fish waste are now being used in pet food . . . Misleading labeling- which is nothing but blatant fraud - makes it almost impossible for any country or buyer to trace the origin of these imported frozen salmon fillets and the ingredients in the various byproducts of farmed fish. One out of 3 labels were found to be misleading. 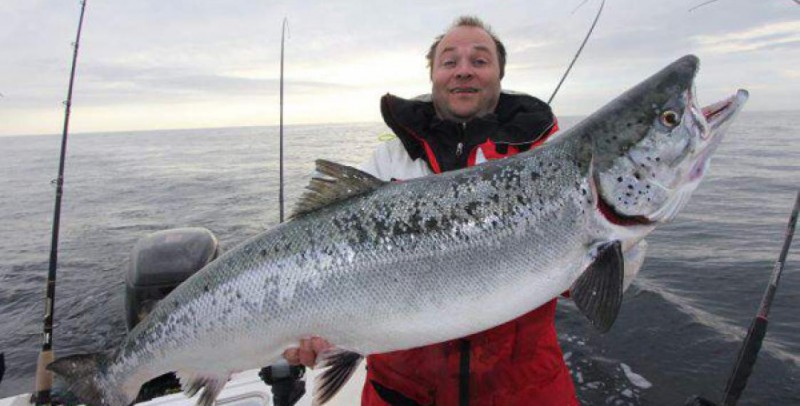 Photo: Norway is the world's largest producer of Atlantic salmon, and around 14 million people around the world enjoy Norwegian salmon every day! Along with fishery, aquaculture is the main industry in Vesterålen, providing valuable opportunities for employment and settlement along the coast.

Renowned researchers, biologists and scientists who have been investigating the fish farming industry all over the world - from Norway to Japan, Vietnam, Denmark, Sweden and Canada - were not allowed to publish their research studies and findings in accredited medical and scientific journals.

They were either forced to resign or threatened, and in some cases attempts were made to falsify their results in order to prevent this latest scandal in the international food industry from becoming public knowledge.

When confronted with the evidence of their research, Norway's Minister of Sea Fisheries refused to comment and claimed ignorance despite proof of her consent and direct involvement. Further investigation revealed that prior to her current position, she worked for years in the dried fish meal pellet industry.

These pellets that are globally used in the farmed fish industry, proved to be the most toxic concoction that not only causes severe deformities in farmed fish, but also poses serious threats to human health. It is linked to brain contamination, genetic disorders, diabetics and various forms of cancer.


Is it a coincidence that diabetics, cancer and disorders related to chemical imbalances in the brain have skyrocketed in the past decade since fish farming became one of the most popular and lucrative businesses in the food industry? Under the false pretense of avoiding a looming food scarcity in he world? While all along this "plastic fish" has no nutritional value and is in fact poisoning people and killing wild fish in the ocean, as well as disturbing the entire marine ecology?

These two documentary videos should be seen by everybody who loves sushi and were misled into believing that farmed fish is a lucrative and noble solution to a looming global food scarcity . . . Both videos are quite lengthy as they cover in detail the researchers' investigations and findings, but they are more than worth the watch. 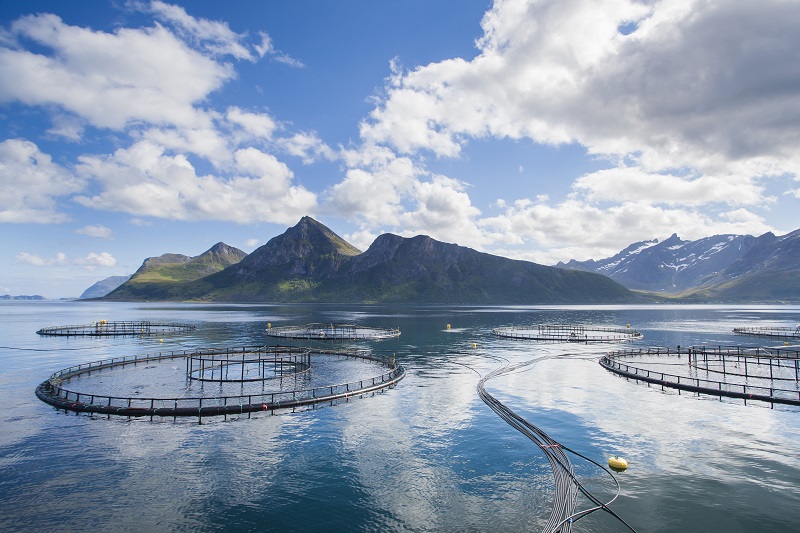 Photo: A Fish Farm in Norway 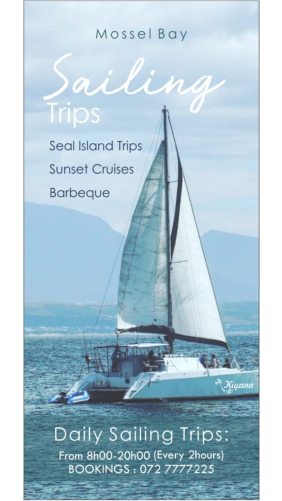 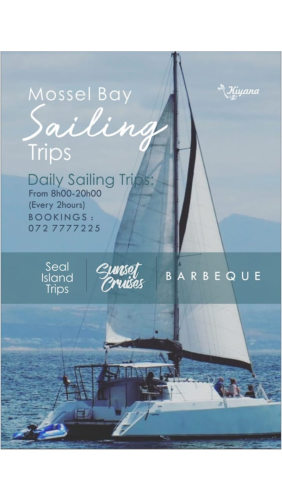 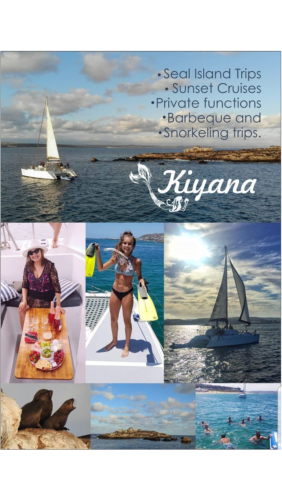 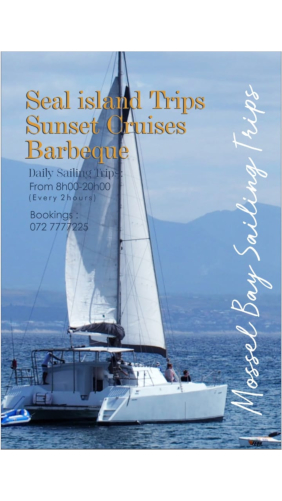 ‘Use me as a state witness’: De Klerk spills...

Almost a year after the first Covid-19 case was reported...

TWENTY years after the US National Institute of Justice warned...